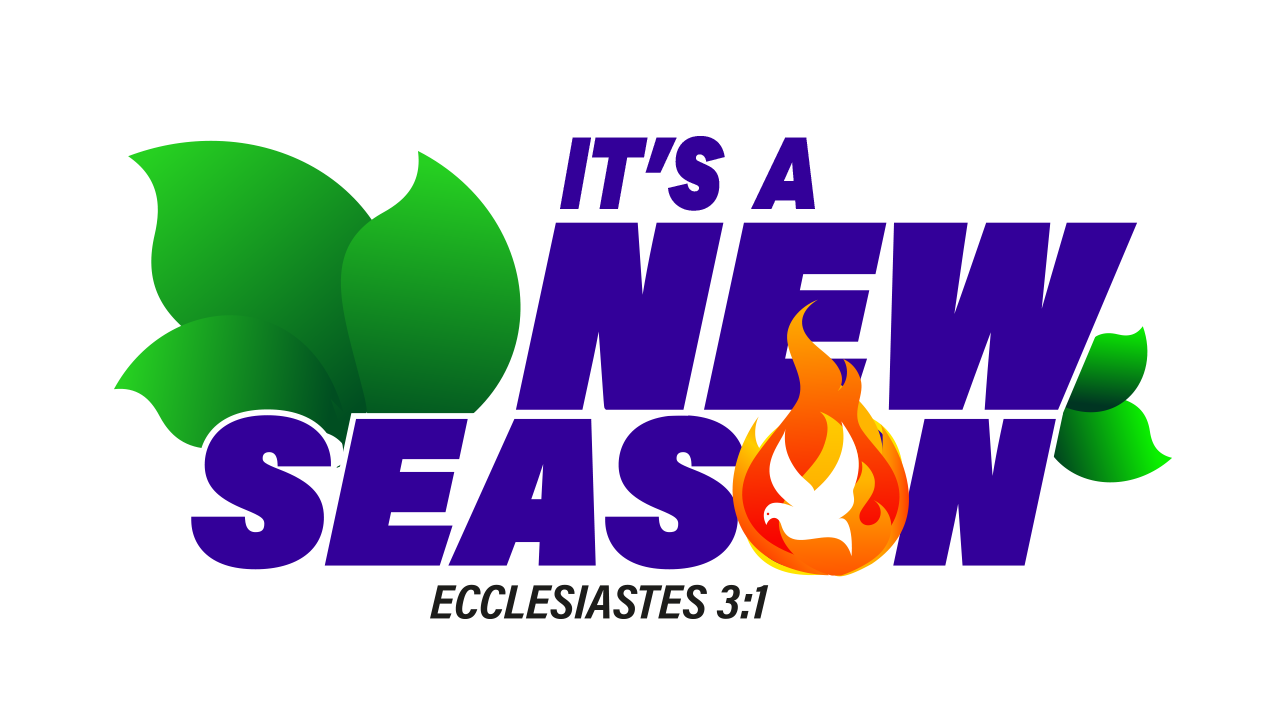 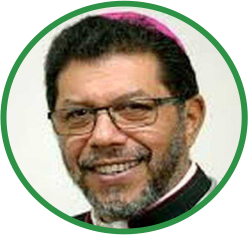 Archbishop Charles Jason Gordon needs no introduction to the people of the Archdiocese of Port of Spain. He is a dynamic communicator who seeks to bring Good News to all of God’s people, especially the poor and is considered a bishop who is both a listener and true leader.

He has lectured at the Seminary of St John Vianney and the Uganda Martyrs, he was Vicar of Administration for the Archdiocese of Port of Spain (2006–2011); principal of the Caribbean School of Catholic Communications (CSCC); and continues to be a member of the Living Water Community. Archbishop Gordon is currently the Vice-President of the Antilles Episcopal Conference of Bishops and the Chair of their Communications Commission.

Archbishop Gordon was appointed and consecrated a Bishop in 2011 and served other dioceses before being installed as the Archbishop of Port of Spain on December 27, 2017. He is loved by the Church in Trinidad and Tobago who have been treated to his celebrations of daily and weekend masses during the lockdown of the Covid pandemic. On Saturday 31st October 2020, at Sound the Trumpet 15, Archbishop J as he is fondly called, will speak on the Conference theme “It’s a New Season”.